A LIBERAL, PROGRESSIVE CHURCH, WELCOMING OF ALL, PASSIONATELY COMMITTED TO SOCIAL JUSTICE.

We will discuss Hispanic Heritage Month, and also the Día de los Muertos Community Celebration event scheduled for October 31. The central piece of this celebration is an "ofrenda," a community altar to remember those we have lost, especially during the pandemic. Read More

Vespers on the Beach

We will join our friends at Bay Shore Church for a beach vespers service and hang-out at Granada Beach: 5000 E Ocean Blvd. Lots of parking available. 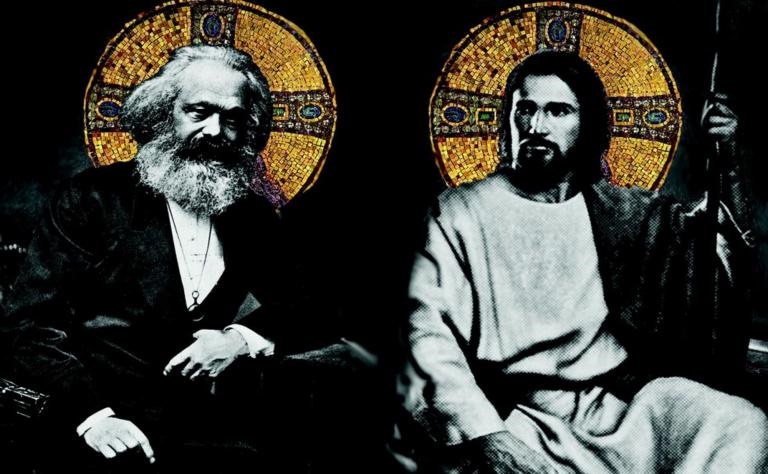 Everyone’s heard of a “godless communist,” but how about a godly communist? Was Jesus of Nazareth a model for charismatic corporate leadership, or a Jewish socialist handing out free healthcare to sex workers? (Or perhaps neither?) What does the word “socialist” mean, anyway? And what does it have to do with Christianity? Read More

“The Phantom of the Opera” Silent Film

Featuring live accompaniment by organist Robert York, we will screen the 1925 silent horror film classic The Phantom of the Opera starring Lon Chaney, Sr. in the title role of the deformed phantom. Robert York, a professional musician, composer, church organist and pianist in concert has performed in numerous venues including the historic Orpheum Theater in Los Angeles. Read More